The Characteristics of Valves' Outer Leakage

Home >Services >Technical Articles
1. The harms of outer leakage
There is no lack of inflammable, explosive, toxic, corrosive media in industrial production. The media entering the atmosphere through the outer leakage of valves will cause more damages than inner leakage. Reasons are as follows:

If the media are corrosive and if small amount of leakage is without any notice, it will keep corroding the surrounding equipments and bring the hidden dangers of accidents, leading to the breaking down of valves when serious outer leakage happens.

If the media have strong toxicity or carcinogenicity, small amount of leakage will not cause the acute illnesses' episodes of operating staff. However, the toxic media with long-term leakage will bring harms, even permanent health damages to personnel.

If the media are inflammable as well as explosive, and have small amount of leakage without any notice, the media leaking for a long term will accumulate in local areas. It may meet or exceed the explosive limit. If the explosive condition is allowed, it will cause explosion, fire and other serious accidents.

So we need to quantify outer leakage control standards for hash working conditions and periodically monitor them.

（2）During the opening and closing process of valve stem packing, the stem and the packing will move up and down or rotate, or move up and down and rotate at the same time. The seal that formed by the valve stem and packing is the dynamic seal. The rising stem control valve with frequent movement is more likely to leak. Reasons are as follows:

Secondly, abrasion, which is caused by relative movement, will reduce the later sealing performance.

Thirdly, to reduce the opening force of valves and the abrasion of packing to valve stems, the pressure applied to the packing can not be too huge. That is to say, the sealing pressure between packing and valve stem seals can not be too large.

It has been found that there are more media leaking from the valve stem than from the static flexible connections on the valve body.

（3）The openings of other auxiliary structures, such as the vent discharge point, the bypass connection point, the shaft seal of trunnion mounted ball valve, are not the standard configuration of the valve structure. The small size is easy to meet the sealing control requirements. 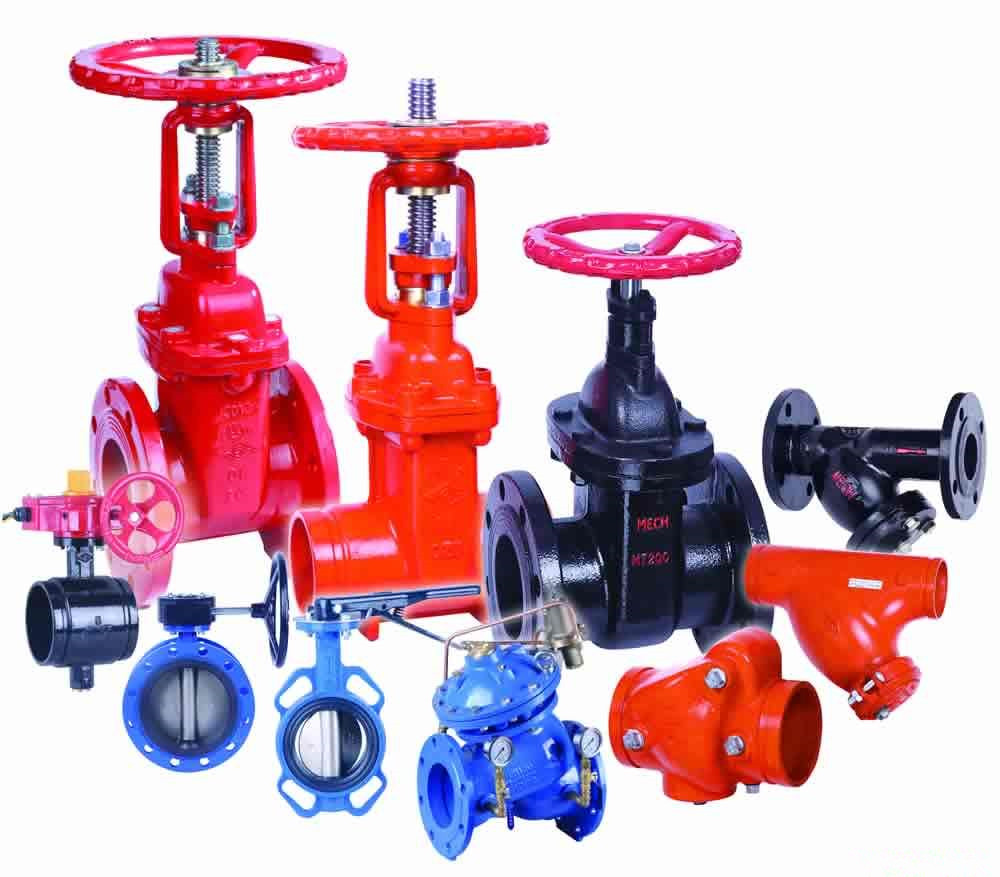 Next: The Performance of Ball Valves